Walmart is known to offer products at jaw-droppingly low prices, and it has chalked out a similar strategy for its upcoming Android TV box. The 4K Onn-branded device looks set to undercut popular offerings like the Chromecast with Google TV and Tivo Stream 4K.

The product, first spotted by 9to5Google, is currently listed on the Walmart website with a price of $29.88. For relatively little money, you’re getting an Android TV box that can output 4K over HDMI and also has support for Dolby Audio. What might be a bummer is that the product draws power via a micro USB port. However, since it will stay plugged in at all times and the cable will ship with the product, this isn’t such a big issue. 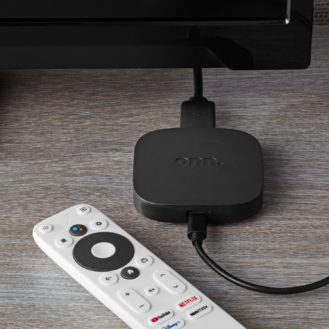 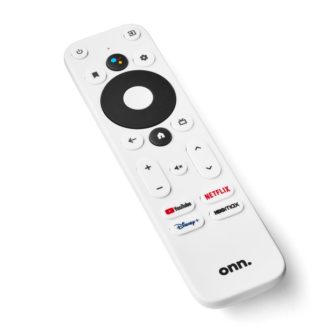 What’s more, the box supports both 2.4GHz and 5GHz WiFi networks and comes with a pretty loaded remote that has quick access buttons for popular video apps YouTube, Netflix, Disney+, and HBO Max.

Interestingly, this isn’t the Walmart streaming stick that was leaked earlier. So, either Walmart will also come out with a cheaper 2K Android TV stick, or this 4K box replaces the one we saw earlier.

Walmart isn’t accepting orders for the 4K streaming box yet, and the price we see on the website may change when it is eventually available to purchase. We’ll keep an eye out for it and update the article if and when we get new information.