Facebook has been in the hot waters a lot recently and while the tech giant was being criticized by a lot of whistleblowers who happened to be former employees of the tech giant, Snapchat owner has now come up with its own statement.

Though, the Snap’s CEO did not put any allegations or came up with any proof of Facebook’s wrongdoings, he simply pointed out that all other tech giants should not be compared to one.

He said, in an interview to The Economic Times, that Facebook has taken some steps which have costed them negative outcomes and instead of focusing on improving them, the tech giant has come up with ways to justify them. All these impacts have caused some negative results in our society.

However, while the tech firm has made some negative impacts on the society, according to Evan Spiegel, not all tech firms should be portrayed in the same light. If Facebook has made mistakes that have caused negative results, it does not mean all tech firms will do the same.

This statement of his comes after Facebook was called out by its former employees and a lot of evidences against its working which portray that the tech firm keeps its profit first rather than the security of its users.

Facebook has become a big name over the years and the company has billions of followers which socialize on its main network. However, apart from its main application Facebook has managed to acquire a lot of other famous applications like WhatsApp, Instagram etc. each of which has massive users of its own.

Hence, being a firm which is responsible for so many applications, the tech giant should take broadminded decisions on its updates and features, keeping in mind all the impacts and outcomes it will have on the society. Not just its own users, but other global audience as well.

Facebook, had also offered to acquire Snapchat in the past, however its CEO had declined. According to him, he is glad that he turned out the offer and Snapchat seems to be doing pretty well on its own with the launch of some amazing new features like Spotlight, new filters and other updates and its similar version of Clubhouse.

Facebook while may be in trouble now, but its user count still is one of the leading in the world. If the tech giant starts accepting its problem and working on them, not force or power can try to bring them down. 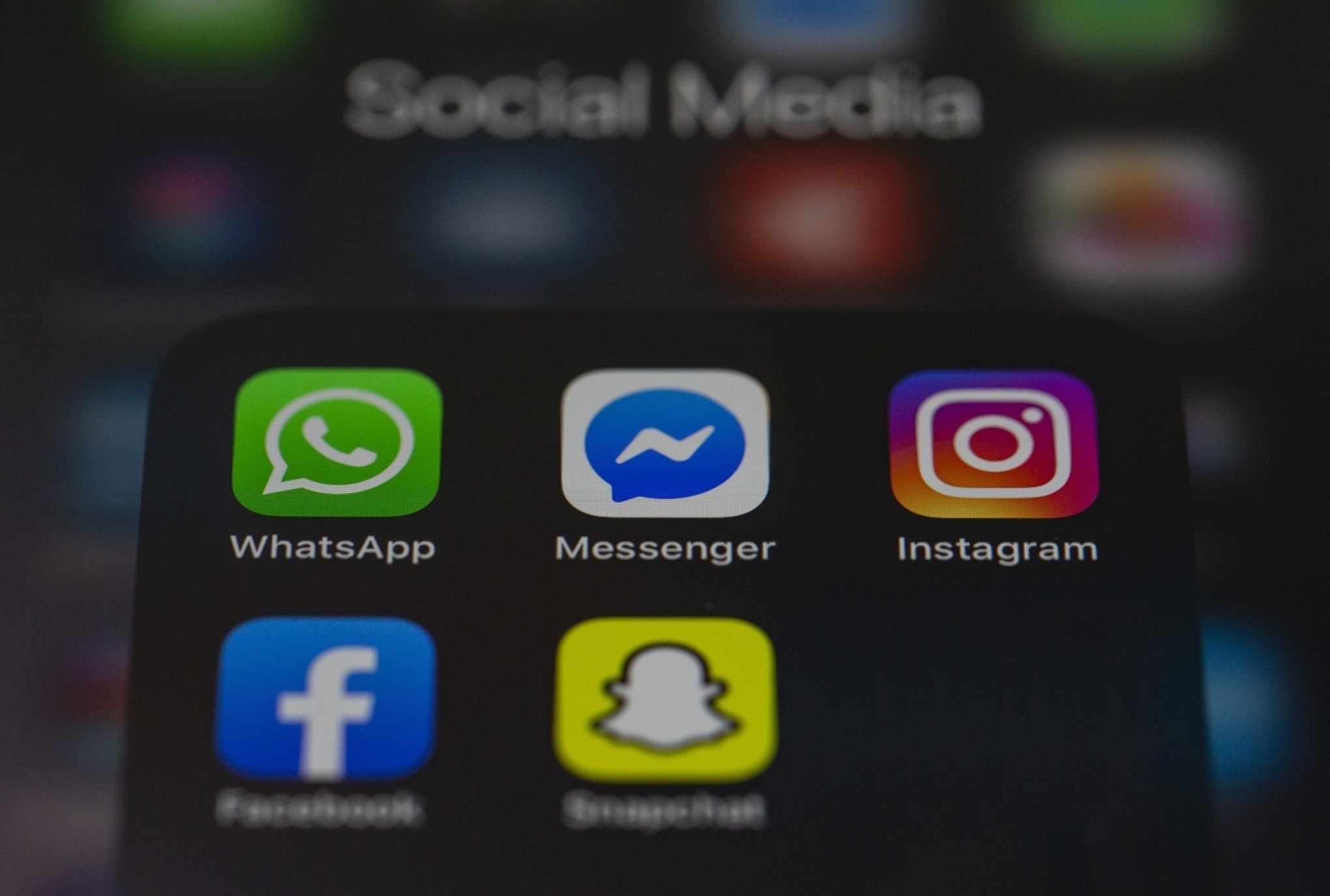 Read next: Facebook announces it is changing its corporate name to Meta with a lot of new features coming in as well

Read More:Snapchat CEO states that not all social media companies should be shed in bad light